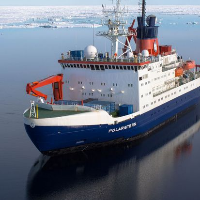 Expeditions must follow the rules and regulations of the NAGOYA PROTOCOL.
PI's need to make themselves familiar with the obligations of the protocol and act accordingly.

The Access and Benefit-Sharing Clearing-House (ABSCH) is a platform for exchanging information on ABSCH and a key tool for facilitating the implementation of the Nagoya Protocol.
https://absch.cbd.int/ 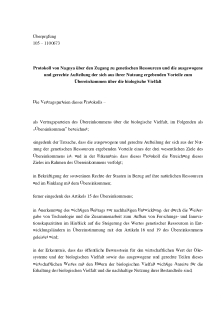